Confessions of a Letting Agent

Come on in the waters lovely!!

Last year I was searching for a landlord who was a part owner in a block of flats where I manage one myself. Unfortunately, someone had kicked in the glass panel of the front door, so as you can imagine, a repair was needed. I volunteered to find the missing owner as it seemed easier for me to incorporate it into my day and help the owners arrange a repair. So in the meantime quotes were sought and a contractor agreed upon by three out of four owners. So far, so good...

The problem we had was in locating the fourth landlord - not an uncommon thing in my business. So I set about the task of tracking them down. First I tried their selling agent as they were marketing the property, but no joy there. I left it a week and then tried again - still nothing. So eventually I tried the selling agents manager... yet again, still no joy! Sadly we are bound by privacy laws that inhibit genuine need to know - understandable but still somewhat annoying in times like this!

My next port of call was to write to the owner of the property having acquired their address via the council's register of landlords. I duly wrote. I patiently waited. No answer and no further step forward! Clearly a visit was in order as surely this poor person wanted to be involved in paying a bill!

So one typically drizzly evening I set out from the office, going over in my head what I would say to a surprised landlord as I pitched up on their door step, only to explain that I came seeking their approval of the repair and agreement to the invoice. As we were unable to proceed further without them, my pitch needed to be spot on. Having got it straight in my head, I pulled up to a rather lovely and rather large gated white house with several equally lovely cars in the driveway. I jumped out of my own car, conveying a little more confidence than I actually felt, as I had no idea how this little meeting would go. Nevertheless, I knocked on the door, slapped a smile on my face, quelled my butterflies and took a big, deep breath.

Yet again, I was faced with no answer. No one opened the door and not a peep came from inside (much like a rather well known Burns poem)! I waited a minute, and another, and then all of a sudden I heard a loud bout of laughter coming from the garden. So without even thinking about it, I walked around to the side gate. I didn't come all this way for nothing.

My, oh my! I would say I'm a fairly balanced person and like to think I have an open mind, but I certainly wasn't prepared for what was to come. There in front of me were four Americans, sitting in a hot tub, glasses of fizz in hands... all absolutely naked! Before I could scuttle away, I was spotted and suddenly felt mortified. What a snoop! But I didn't need to worry, and this is one of the things I truly love about the Americans - they are always so welcoming, no matter the circumstance. Here I am, a total stranger standing in the garden, and what did they say? "Come on in, the water's lovely!", among many other encouragements.

I couldn't tell you exactly what I said, but I imagine it was a lot of flustering and some sort of apology for disturbing them. As it turned out, my new American friends didn't have a clue about the person I was searching for and were highly amused at my "British reserve". Never a dull moment in my line of work and that's why I love it.

And in case you're left wondering, after all that, I did finally locate the owner and she was lovely! The work is now done and the building restored to its original self. Now that's a story I'll remember for some time!

So, as part of my job I am obliged to eat cake! Coincidentally a lot of my clients also have a desire to eat Cake. This happy set of circumstances is one of the many reasons I love my job.

I'm not in the business of being a critique BUT for the best cake in the town or possibly county you will not go far wrong in "Small Talk tea rooms" in the High street of Perth. They are a quintessential tea room with silver tea pots and bone china. What sets them apart from the rest though, is their HOME-MADE cakes and for me the queen of the cakes is the carrot cake. I can’t remember the last time I had a carrot cake quite like it! They have five or six other cakes but for me the carrot reigns supreme.

The last thing that I should say is that the people are lovely and clearly love what they do.... Enough said. 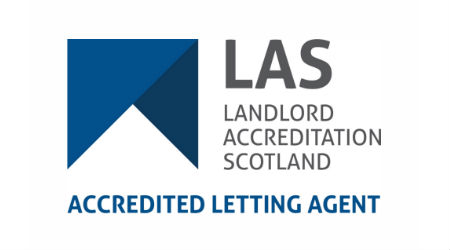 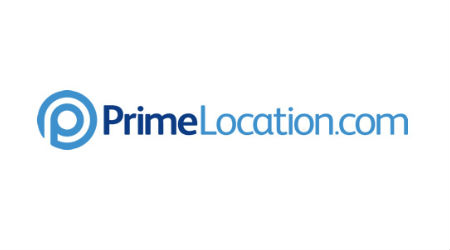 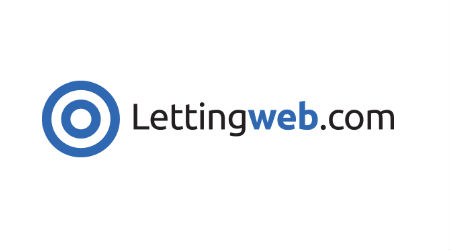 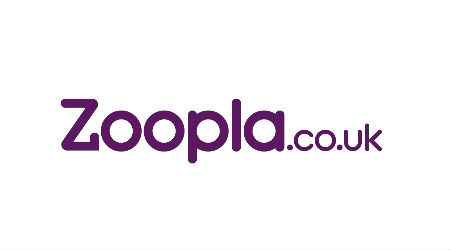 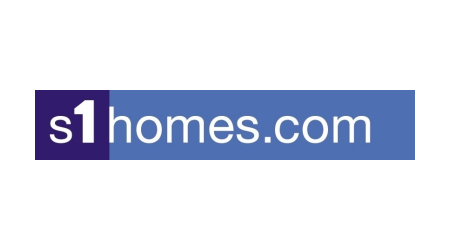 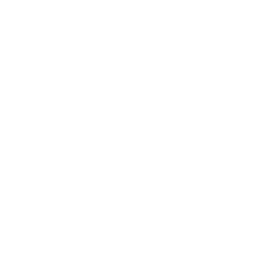